Madame de Pompadour turned to the artist Maurice Quentin de La Tour after his rise to fame with the success of his royal portraits at the Salon of 1748.

She enjoyed a privileged relationship with a number of artists. Keen to pay her homage, her portraitists excelled themselves. 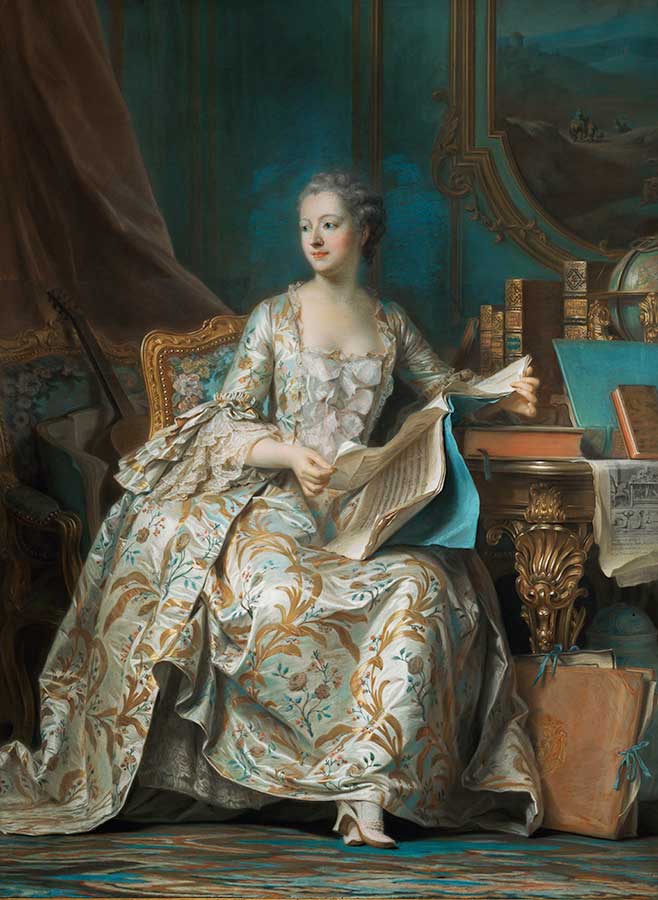 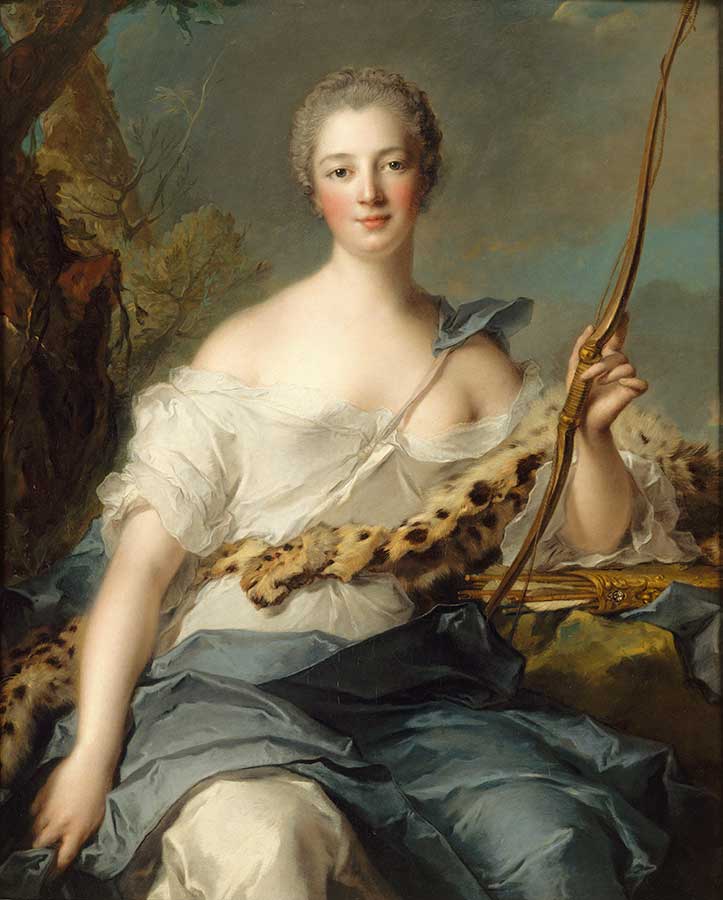 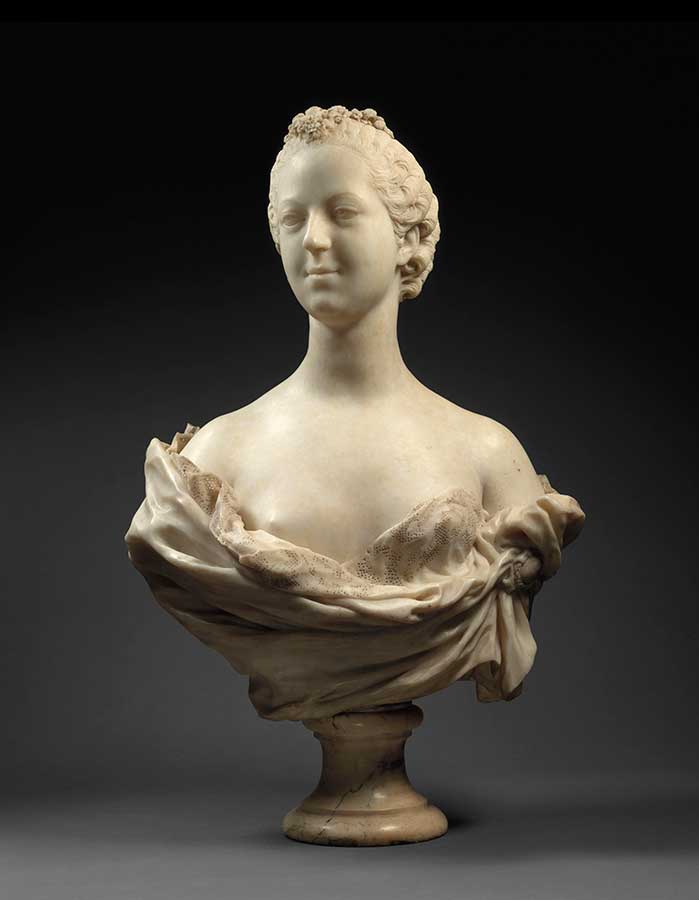 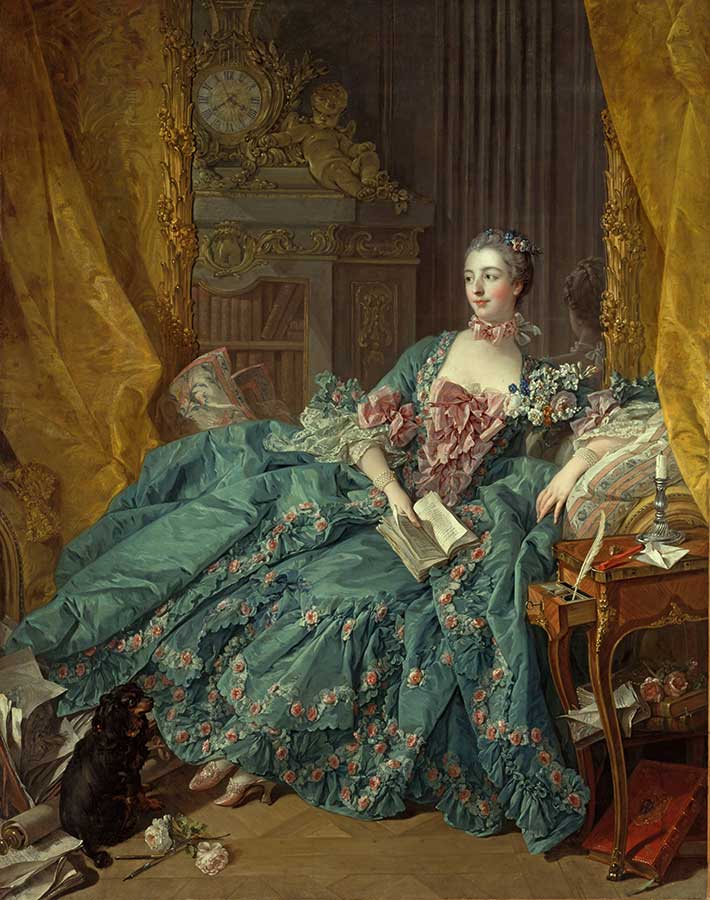 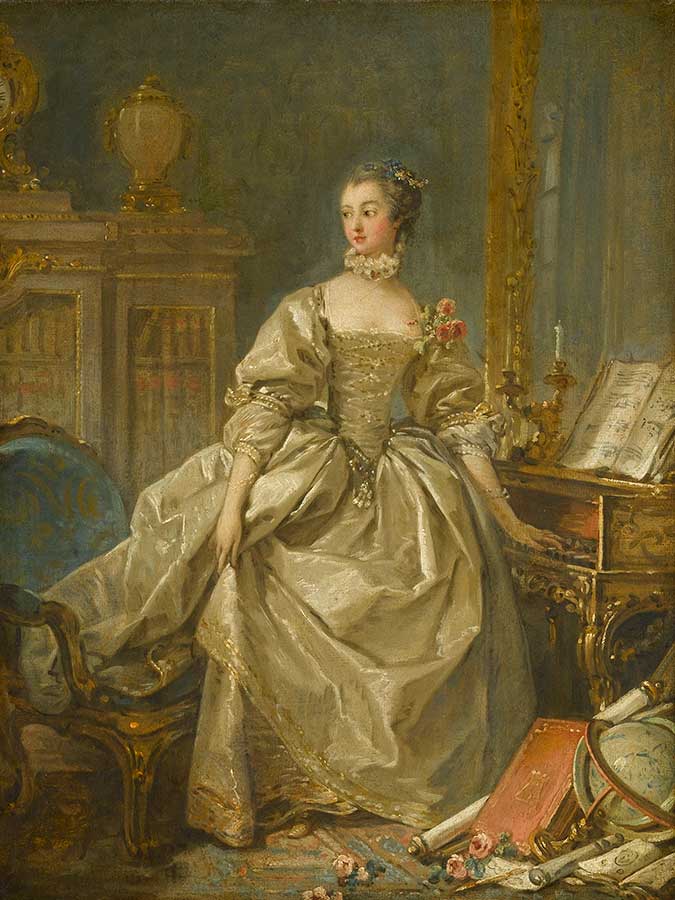 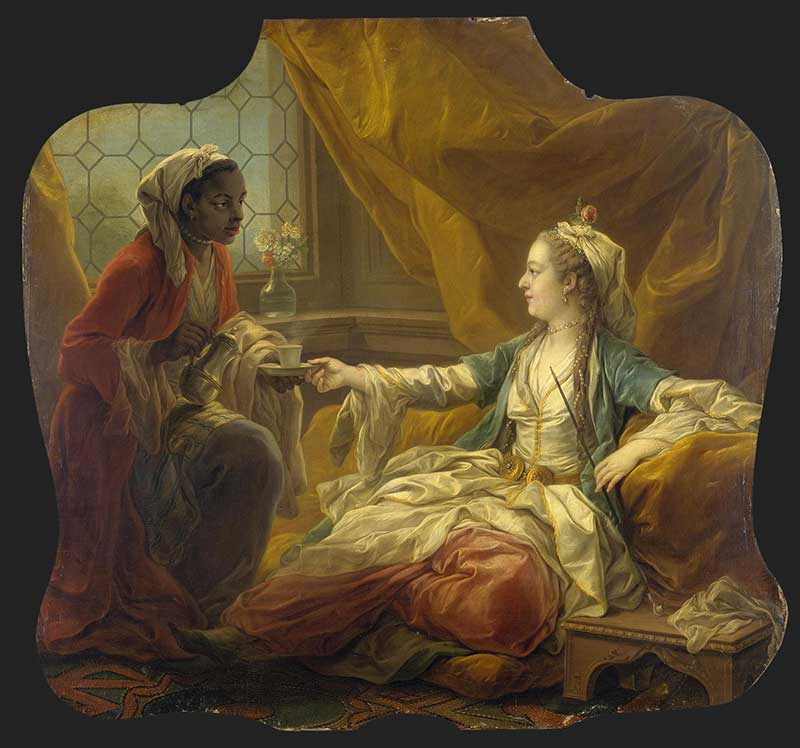 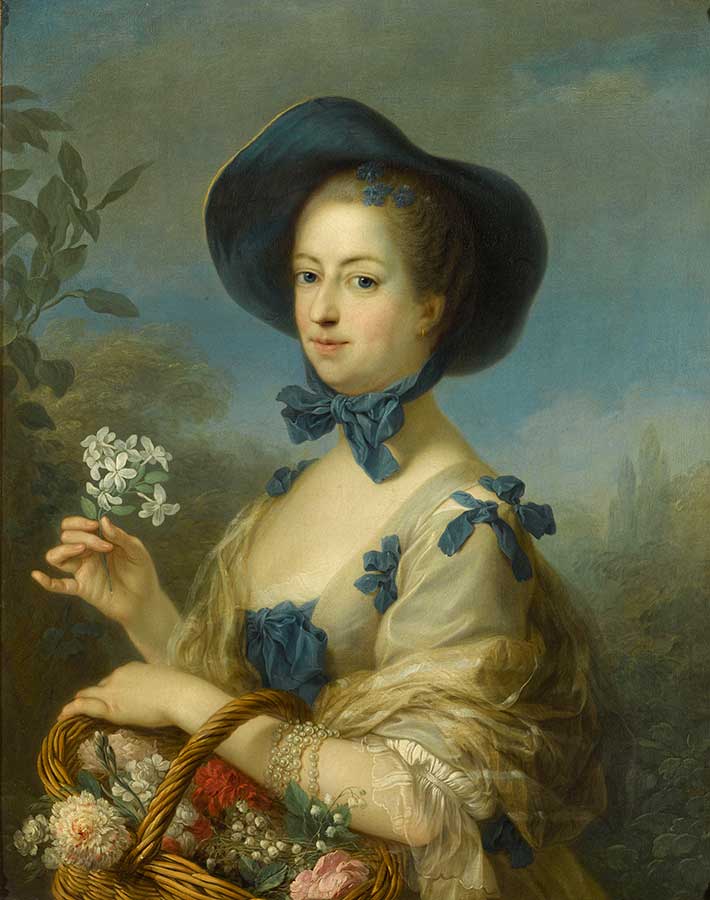 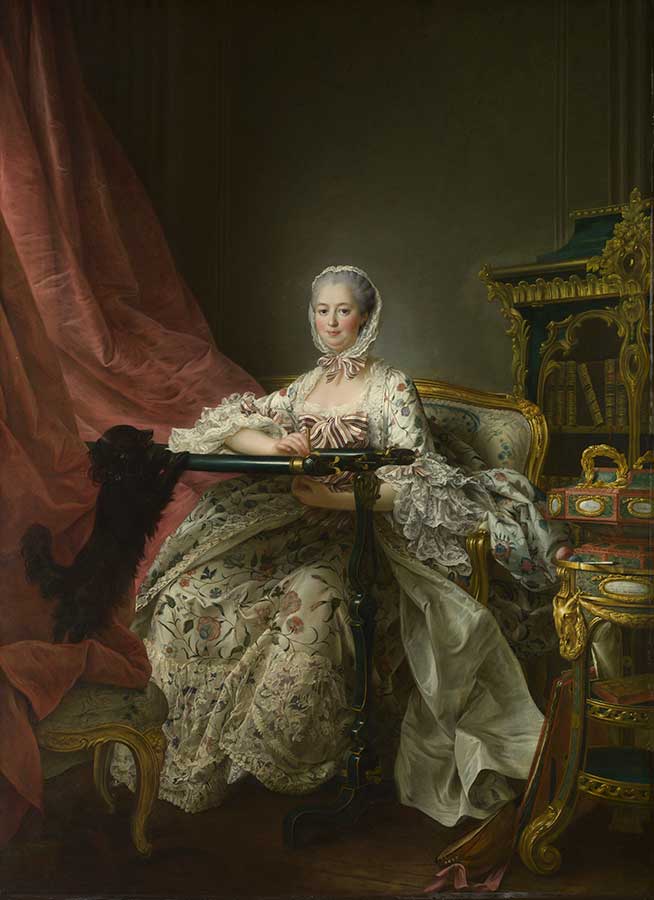