From Victories to angels

With the advent of Christianity came God’s messengers, the angels. 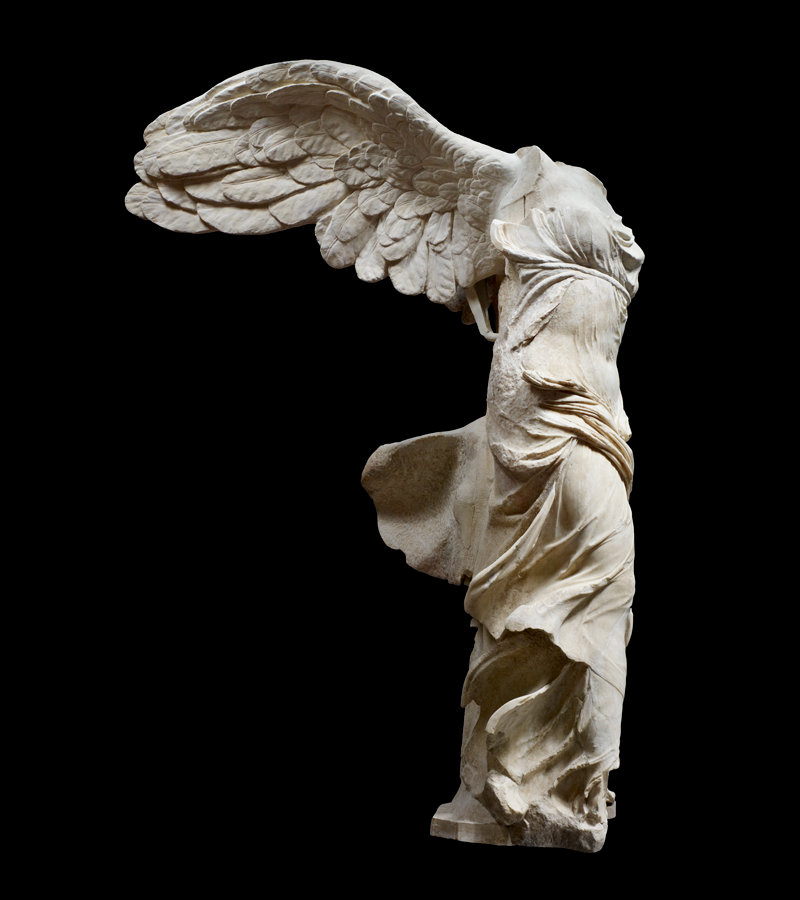 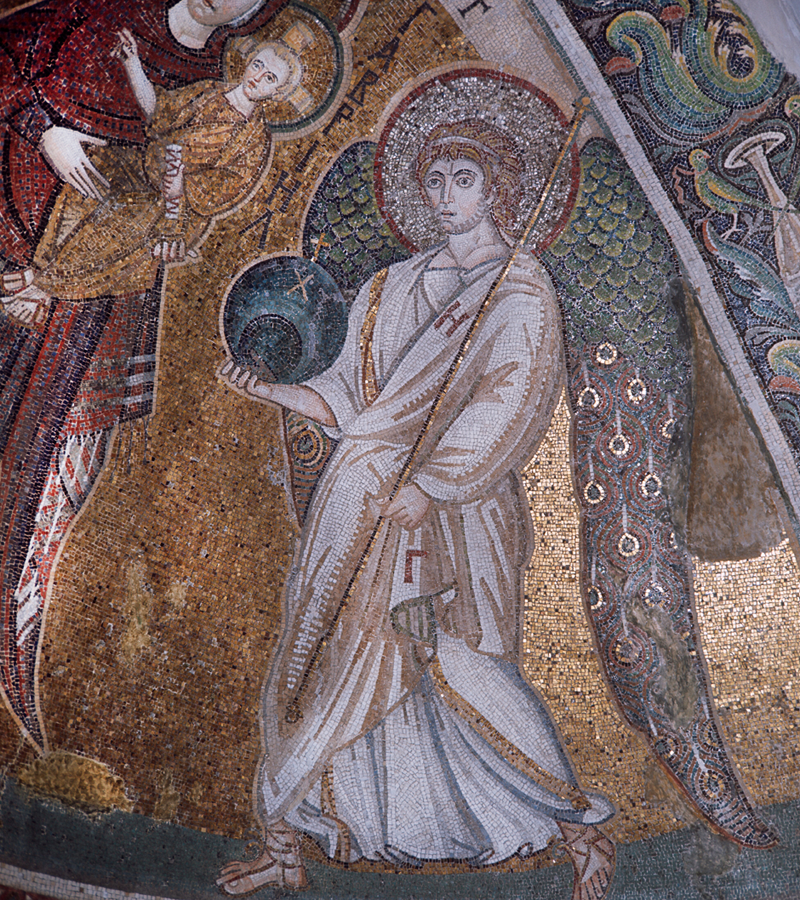 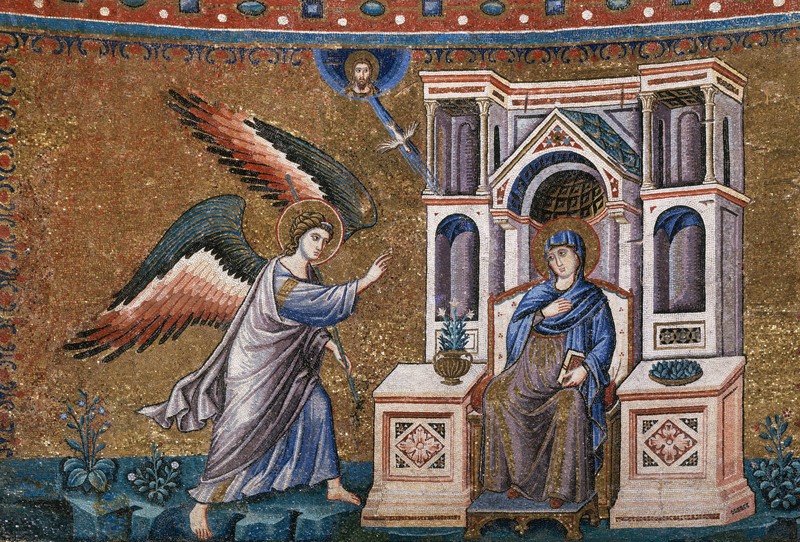 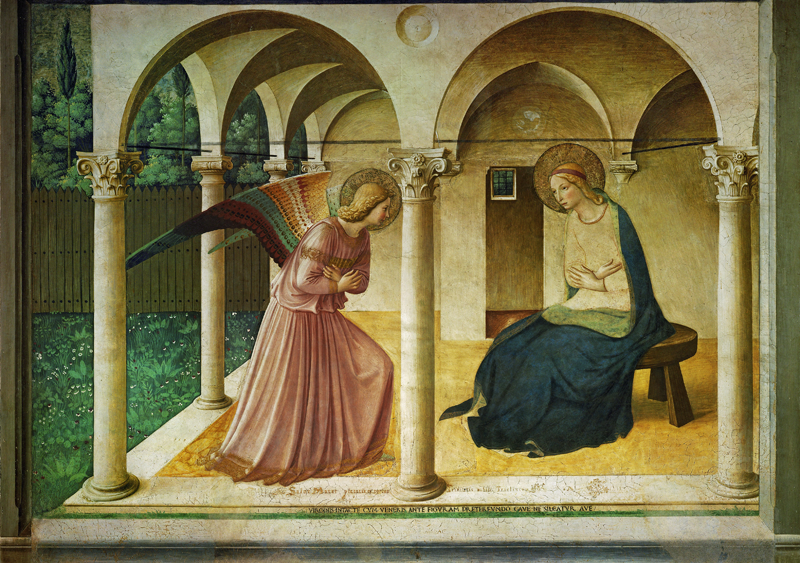